Look at
our latest
projects and
deliveries! 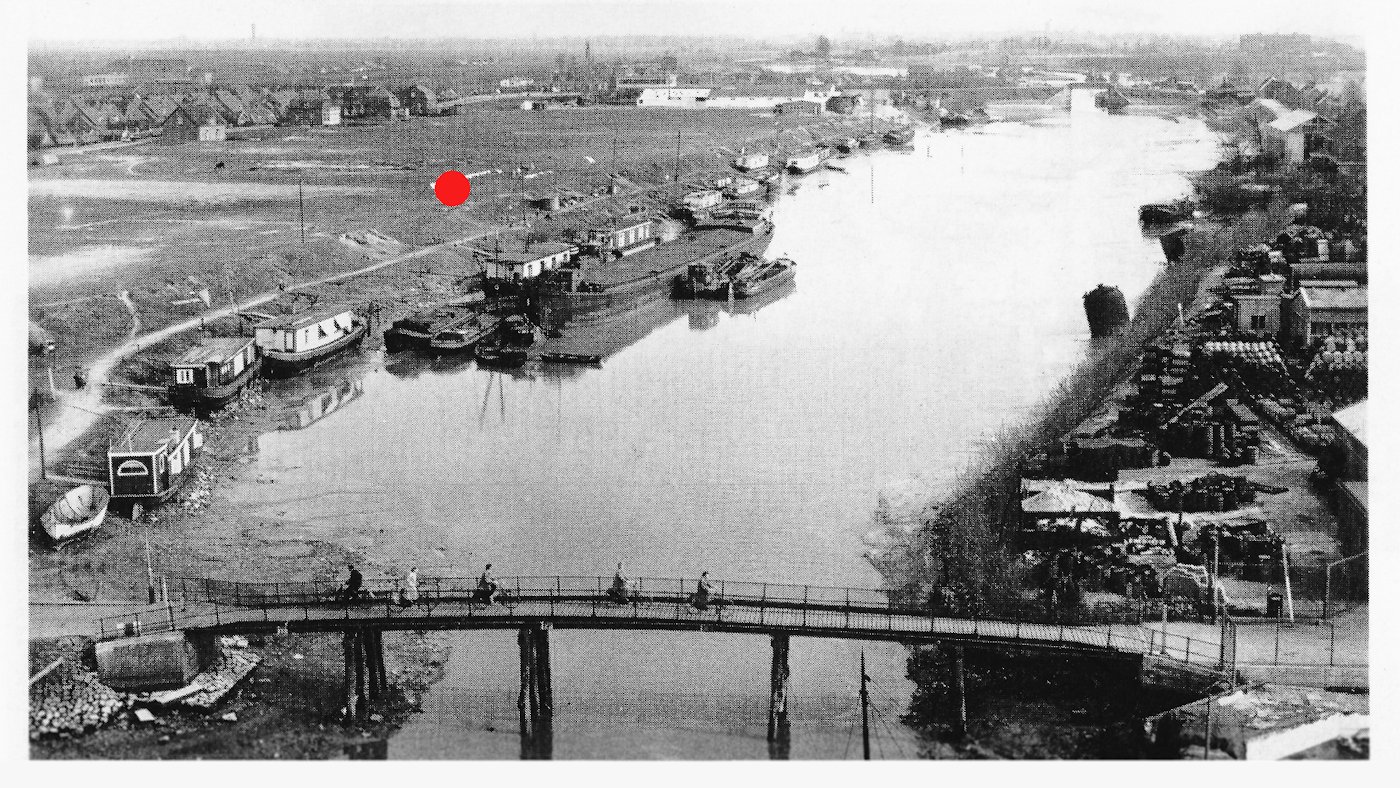 With our long company existance, TIO is founded in 1934, we always fancy some history. Certainly from our home town Krimpen a/d IJssel. The pic is dated 1954, about three years before our production facility was built in 1957 on the red spot. Our production department and offices stayed seperated until after our 50 years anniversay in 1984. The overhead and sales departments then moved from the famous ‘White House’ in Rotterdam to join forces in the production department in Krimpen. Until today. On the very right top of the picture the in 1934 constructed bridge can be seen. This bridge is still the only road entrance tot the industrypark ‘Stormpolder’  where companies as royal IHC and Hollandia are located. Also on the top right side, the shipyard Buijs premises can be seen. These halls still exist and Buijs nowadays manufactures hulls for the most reknowned Dutch superyacht builders.  With Zwijnenburg  and Kalkman Scheepstechniek as neighbours and several other (sub)suppliers in the Stormpolder we have the very best marine business environment!